Department of Food and Drug 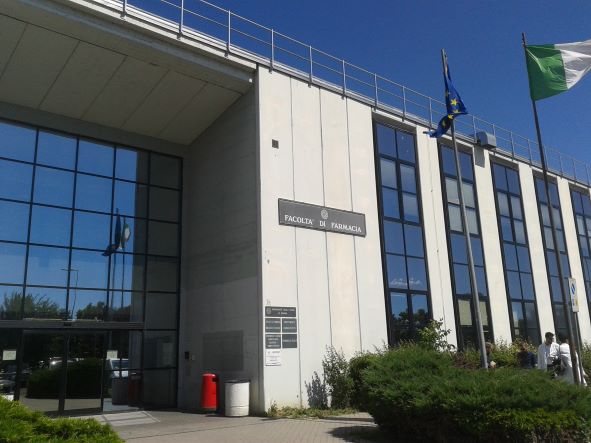 To reach the Pharmacy Complex, simply follow these directions:

Once through the gate, take the first right. The Pharmacy Complex is on the left.

The "Aule delle scienze" complex is located on the University Campus of the University of Parma, next to the Pharmacy Complex (Parco Area delle Scienze 27/A - 43124 Parma).
The Google Maps map centred on the hub is available at this link. 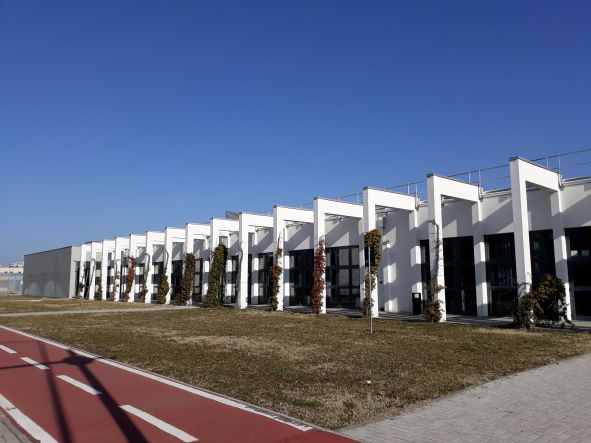 Once inside the gate, the “Aule delle scienze” complex is on the right.

View the classrooms and laboratories in use on the Pharmaceutical chemistry and technology degree course.